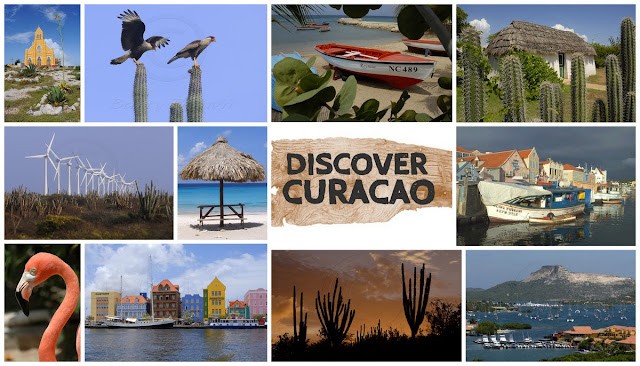 If you've already been to Curacao, then you already know that your first hour or so on this lovely island is usually not all that great, if we're honest.

Whilst the sun shines outside and cold beer calls your name, you're stuck in a never-ending line, waiting to clear Immigration at Curacao airport, before your vacation can finally begin.

But, a few months ago, the new Curacao ED (Embarkation and Disembarkation) card was launched, enabling you to start your clearance process before you even leave home, meaning less time in line at the airport, and more time on vacation. 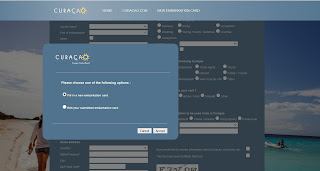 At least 24 hours before you leave for Curacao, go to: http://immigrationcard.curacao.com/
and complete your ED card online.

Remember to print it out and bring it with your other / regular travel documents to hand in at Immigration.

And as of April 2016, the lines got even shorter as six new e-gates were officially opened in the Arrivals Hall.

So now when you arrive at Curaçao International Airport with your ED card, the official estimated time to clear Immigration and Passport Control is "about half a minute".

That's a significant reduction in your landing-to-beer /cocktail-to-beach timeline, which surely calls for appropriate celebration.

Especially if you're staying at Sunscape Resort, as it's all inclusive - wooHOO! - and literally just across the road from the best dive shop on the island. (The Dive Bus is also close by ;) )

And for those of you for whom your vacation just wouldn't feel right without extensive, unnecessary airport lines, there are six 'manned' counters also available.

Departing the island may be a little slower than entering, however, as there are only three e-gates in the Departure Hall.


If you don't believe us (understandably) check out the full story here. Or better still, come on down to sunny Curacao and see for yourself.


Start your planning here and if you haven't already,
click here to get more news, offers and info from us,
delivered direct to your Inbox weekly (ish...) 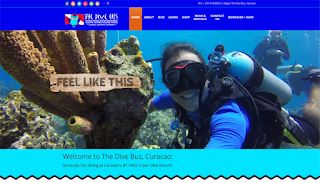 are there any posts about...